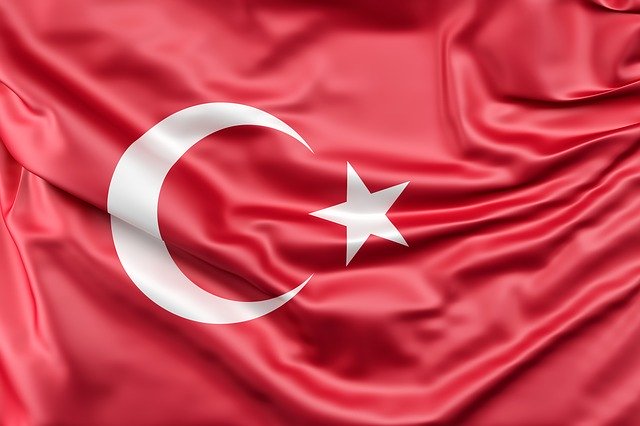 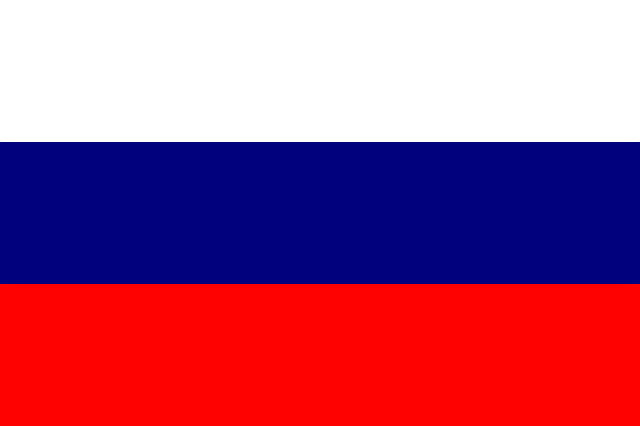 GENERAL INFORMATION: Festival organisation will provide one English speaking guide to each group for helping programme schedule. Groups can perform with live music or playback CD- FLASH DISK. If Group accept and agree with the festival conditions, have to fill up the APPLICATION FORM and send us with a short brief about their background and their previously activities in abroad and group photos by e-mail with attachment file. During the festival, there will be three times of gift exchanges, two of them with Municipality Mayors and one of them with the festival committee at welcoming meeting.

FESTIVAL GENERAL CONDITIONS :Brass band and majorette groups will be able to make free stage arrangement or choreography in all categories according to their own wishes. The categories will be separated when there are at least two groups in the child and adult categories. The number of participants is at least 8 and there is no upper present.

The natural creativity of choreographers, coaches and majors, who demand more than just the classical major concept as "decoration" for marching bands, should be used in this competition. natural, visual, disciplinary, the harmony of the band and majorette groups with each other, the group management of the group leader is very important.Most program are held in the eening hoer, ome day time program are alo cheduled. Performances  are approimately 10-12 munities open air night time. The time of the performance allod will be trictly limited. All group will how of their performance ma 2 nights, groups shall perform ISTANBUL different MUNICIPALITIES .We are going to inite 8 countrie . ( , Modern , children, young and adult group)

If group is coming by PLANE, we are going to hire a bus for all of their ground transportations.  Groups would have to pay this bus cost. The bus serves throughout the festival dates including airport transfers, excursions program transfers (group will visit historical areas in European side only once), and transfers to the field performance. At the first day of the festival transportation fee should be paid to the festival committee. The cost of the bus (for max. 45 people) is total 1200 € (Euros). If number of the group is less than 16 people, the cost of the bus is 980 € (Euros).  For the solo/duet participants between 1-4 people, the cost  is 90 € (Euros) per person.

IST CUP PRIZE : Competition-Festival Committee will give Certificate, Medal to the all participants, moreover; plates and souvenirs will be given for each group and per categories 1st, 2nd and 3rd.The following prize money will be awarded to the groups who take the highest marks between all the groups.ISTCUP CUP and prize.

ACTIVITIES DURING THE FESTIVAL:

4.    Day:   Boat tour at Bosphorus or shopping ,and performance at municipality stage (open-air).